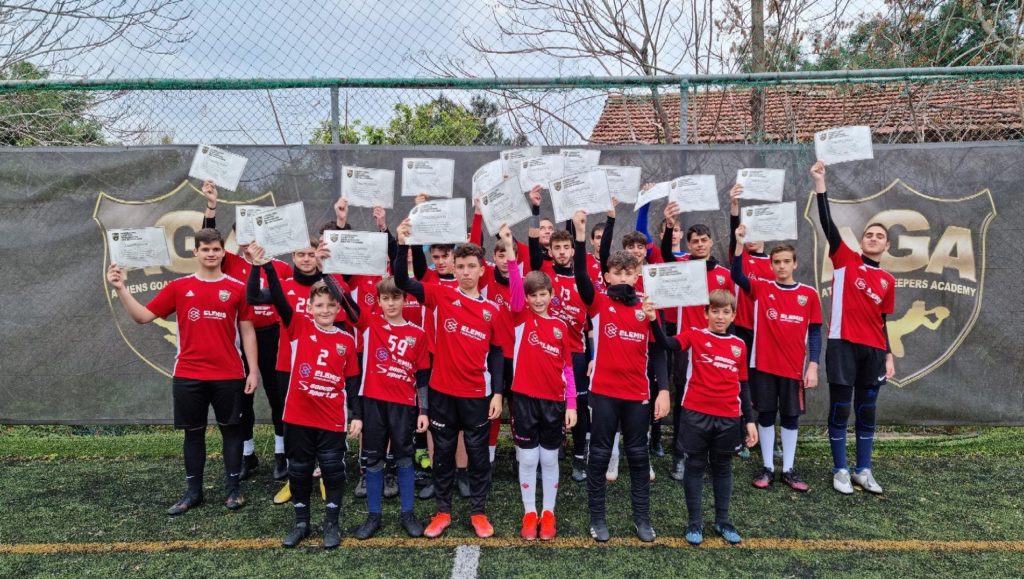 Panehhleic Camp for Goalkeepers and GK Coaches 2021 by AGA

On Monday (27/12), on the 1st day of the Camp, coaches, athletes and parents arrived early in the morning at the Renti Arena. The Head of the AGA Agency, Mr. Konstantinos Lamprou, scanned the certificates and rapid tests of the participants.

During the first seminar, the successful Sports Scientist of the Human Performance Lab and the National Football Team of Greece, Mr. Giannis Kotsis, commented the importance of nutrition for young goalkeepers in modern football.

After that he and his associates made an ergometric evaluation for the participating athletes, specialized for the position of goalkeeper.

Mr. Kostas Gyparis gave a seminar on the training of the goalkeeper in modern football and the usefulness of video analysis in it. The Head of GK Goalkeeper Academy also presented the philosophy of his Academy, which does an excellent job in Chania!

The AGA Training Methodology and the evaluation

On the 2nd day of the Camp, Mr. Christos Lamprou as the main speaker of the seminar. The Head of Athens Goalkeepers Academy presented to the participating athletes, coaches, but also to the parents, the main points of the AGA Training Methodology, which has made AGA the leading Goalkeeping School in Greece.

Soon after, everyone came out on the field to start the evaluation exercise program.

In the afternoon of the same day, Mr. Christos Lamprou had a meeting with Mr. Kotsis, from whom he received the results of the ergometric evaluation.

Soon after, the participating athletes received the Certificates of Participation in the “Panhellenic Camp for Goalkeepers and GK Coaches”.

This was followed by the most enjoyable part of the training – evaluation program, which included challenge games. The winners were the goalkeepers Rigas Alexiadis and Marios Konstantinos Trizis.

Big thanks from the Athens Goalkeepers Academy to all the participants and congratulations for their effort! 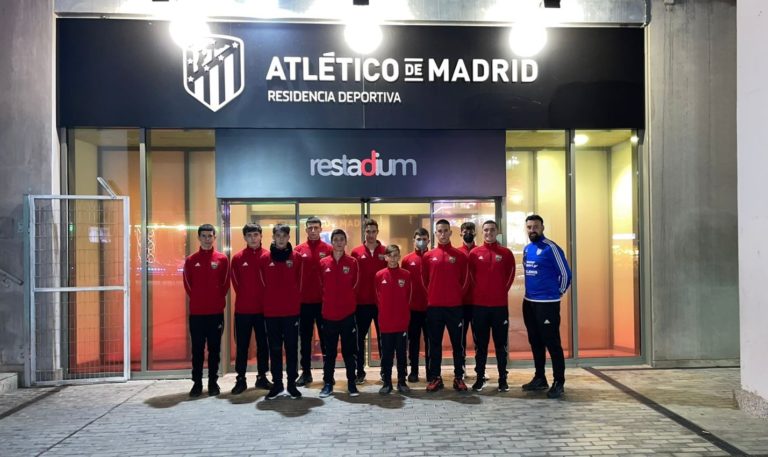 AGA’s goalkeepers in Madrid to be evaluated by Atletico

he Athens Goalkeepers Academy traveled today to Spain. 11 of them, who were evaluated by AGA, will be now evaluated by Atletico Madrid and other Spanish clubs. 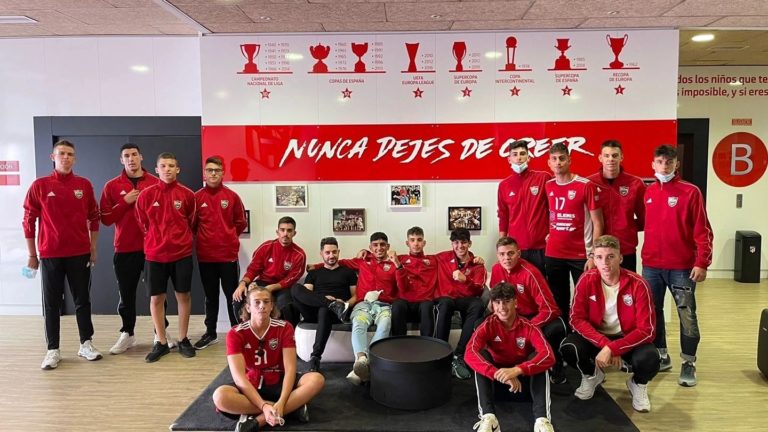 AGA in Spain with 17 goalkeepers 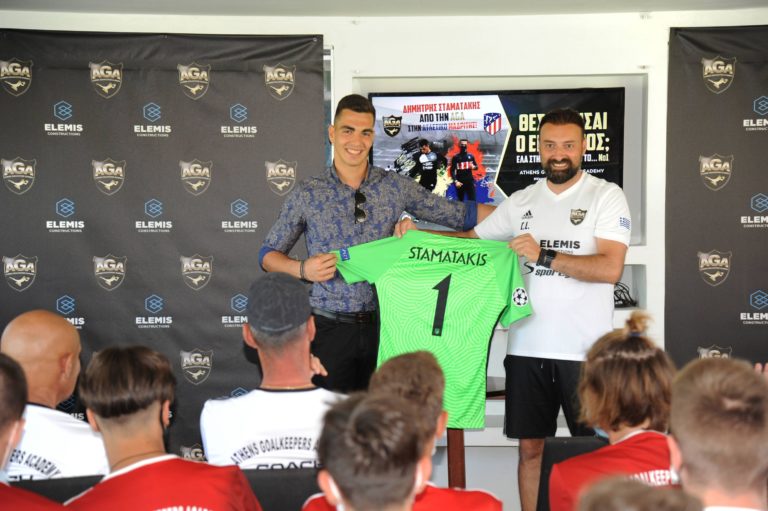 Christos Lamprou: I feel touched that Stamatakis has not forgotten where he started from (video)

On their exclusive interviews on AGA TV, Mr. Christos Lamprou and Mr. Konstantinos Lamprou commented that they are excited about the successful cooperation with Dimitris Stamatakis and Curro Galán at the 10th Summer Camp by AGA 2021. 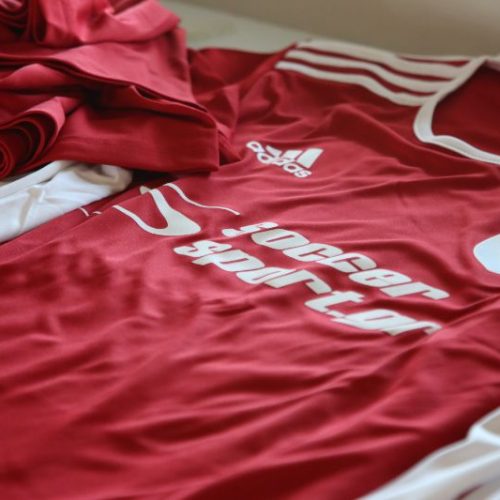 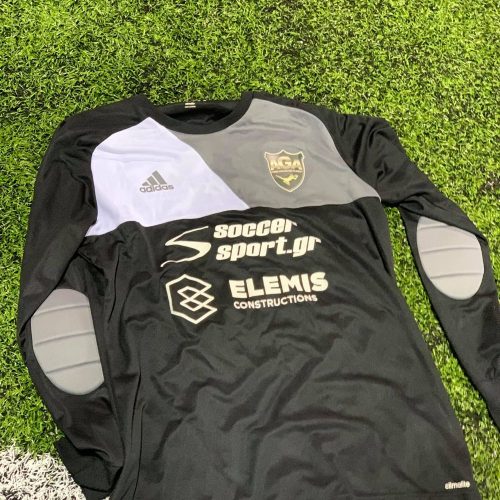 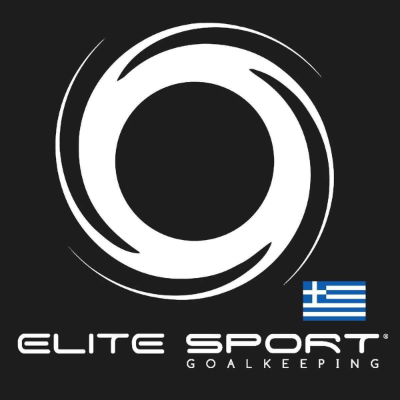 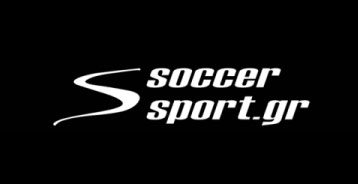